In Mecca, 107 people were killed and 230 injured when a tower collapsed

A crane collapses at the Grand Mosque in Mecca, Saudi Arabia, September 11, 2015. According to the BBC, at least 107 people were killed and more than 230 injured in the accident.

The accident happened as Mecca prepared for the annual Hajj pilgrimage and the Grand Mosque was being renovated, surrounded by huge red cranes. The casualties were caused by the sudden collapse of a tower crane in the middle of an operation.

Saudi meteorological officials said the accident occurred in the city of Mecca in heavy wind and rain, with winds of up to 55 kilometers per hour, and the tower crane collapse may have been caused by strong winds.

Located in the heart of Mecca, the Grand Mosque is Islam's holiest shrine. Three million Muslims are expected to visit this year's Hajj, which starts on April 21.

When does Bauma China 2016 start? Where will it be held?

When does Bauma China 2016 start? Where will it be held? 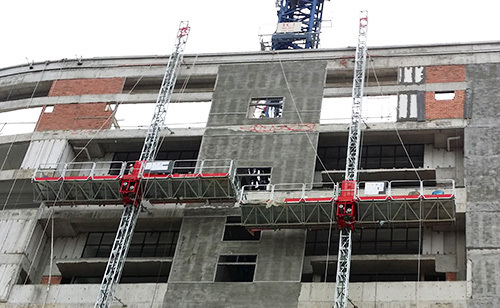